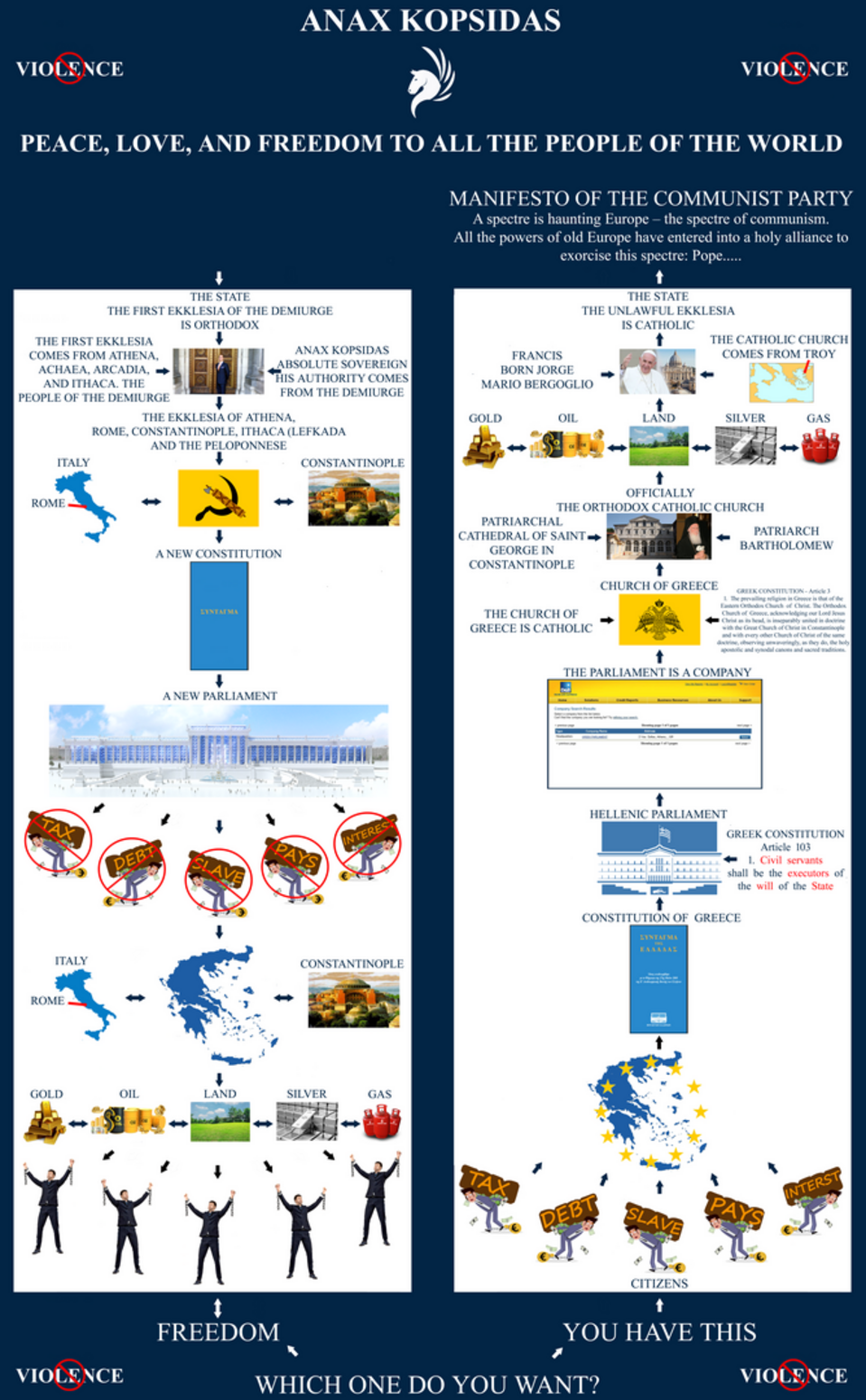 ​The rivalry between Greeks and Semites had resulted on land with the Trojan War.  The second major war was in Italy between Aeneas (Semite) and Turnus (Greek ancestry).  The third major battle at Actium (Ithaca/Lefkada) was between Octavian who had Trojan Semitic ancestry, and Cleopatra, who had Greek Ancestry. The rivalry continued when the Trojan Semites in Rome sacked Constantinople in April 1204, and when the Semitic, Holy Roman Empire took control of Greece in 1832.  Today the Semitic Trojan ekklesia calls itself the catholic church.

All Christian churches that share the same doctrine are catholic.

The Constitution of Greece. SECTION II Relations of Church and State - Article 3.

The official title for The Eastern Orthodox Church is the Orthodox Catholic Church.

DISCLAIMER:
The information presented on this website is not intended to harm anyone, nor to impose or convert, but to reflect gnosis, the salvation of humanity and the path of esoteric enlightenment.
This website IS NOT designed to disregard the Rule of Law or the Law Courts or to encourage division, extremism, racism, anti-Semitism, hate or violence towards any member of a royal family, priesthood, magi, person, Semite, country, nation, or any belief system, including any organization, institution, corporation, its directors, shareholders or employees. Those who disrespect the Rule of Law and are racist, antisemitic and use violence, harm, force or illegal means to make a political, social or corporate change are not associated with Kopsidas or this website in any way shape or form.
Kopsidas CONDEMNS ALL FORMS of racism, anti-Semitism, hate. evil, terrorism and violence.
Kopsidas respects all the religions and people of the world.
May all the people of the earth live in peace, love and harmony.
Peace and Love to All the People of the Earth.
------------------------------ 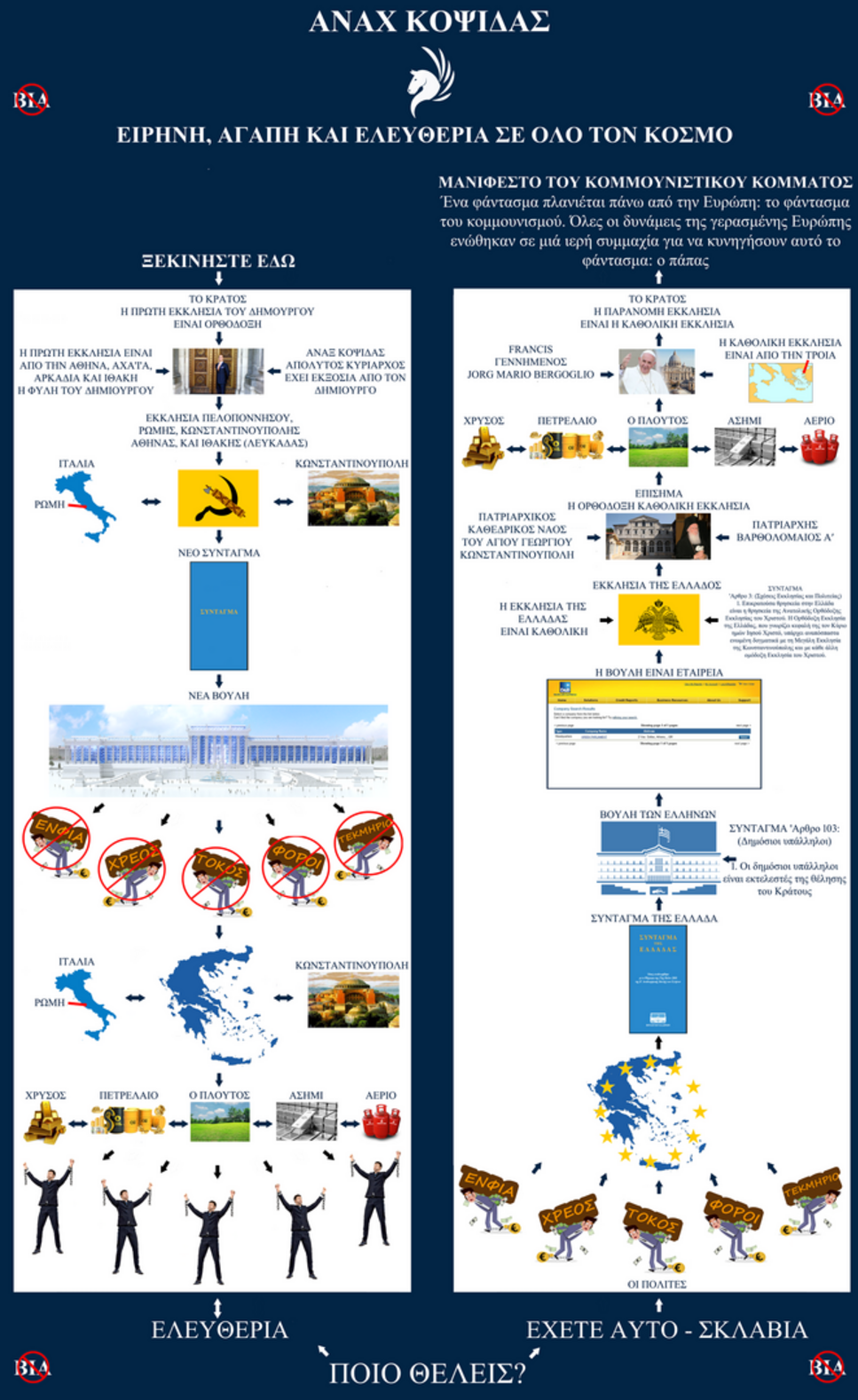